Call wandb.init() at the top of your script to start a new run

Call wandb.init() once at the beginning of your script to initialize a new job. This creates a new run in W&B and launches a background process to sync data.

View the reference docs for this function, generated from the wandb Python library.

How do I launch multiple runs from one script?

If you're trying to start multiple runs from one script, add two things to your code:

Alternatively you can use a python context manager which will automatically finish logging:

This error indicates that the library is having difficulty launching the process which synchronizes data to the server.

The following workarounds can help resolve the issue in certain environments:

How can I use wandb with multiprocessing, e.g. distributed training?

If your training program uses multiple processes you will need to structure your program to avoid making wandb method calls from processes where you did not run wandb.init(). There are several approaches to managing multiprocess training:

Check out the Distributed Training Guide for more detail on these two approaches, including code examples with Torch DDP.

How do I programmatically access the human-readable run name?

It's available as the .name attribute of a wandb.Run.

Can I just set the run name to the run ID?

How can I save the git commit associated with my run?

When wandb.init is called in your script, we automatically look for git information to save, including a link to a remote repo and the SHA of the latest commit. The git information should show up on your run page. If you aren't seeing it appear there, make sure that your shell's current working directory when executing your script is located in a folder managed by git.

The git commit and command used to run the experiment are visible to you but are hidden to external users, so if you have a public project, these details will remain private.

Is it possible to save metrics offline and sync them to W&B later?

By default, wandb.init starts a process that syncs metrics in real time to our cloud hosted app. If your machine is offline, you don't have internet access, or you just want to hold off on the upload, here's how to run wandb in offline mode and sync later.

And here's a sample of what this would look like in your script:

And once you're ready, just run a sync command to send that folder to the cloud.

If you're getting the error message Launch Error: Permission denied, you don't have permissions to log to the project you're trying to send runs to. This might be for a few different reasons. 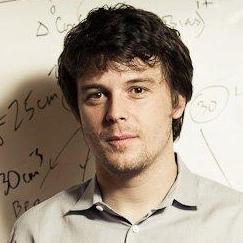 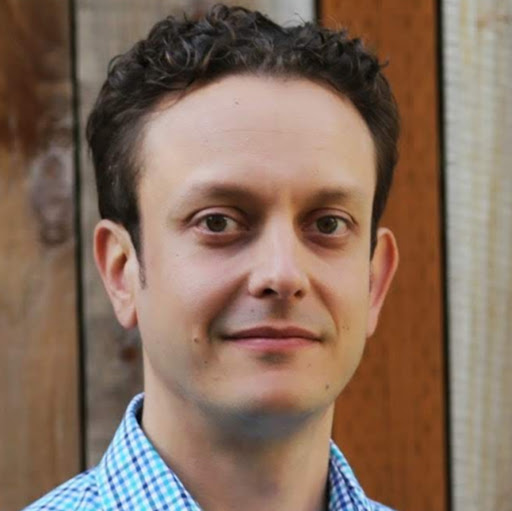 Last updated 3 hours ago
Contents
Reference Documentation
Common Questions
How do I launch multiple runs from one script?
InitStartError: Error communicating with wandb process
How can I use wandb with multiprocessing, e.g. distributed training?
How do I programmatically access the human-readable run name?
Can I just set the run name to the run ID?
How can I save the git commit associated with my run?
Is it possible to save metrics offline and sync them to W&B later?
LaunchError: Permission denied